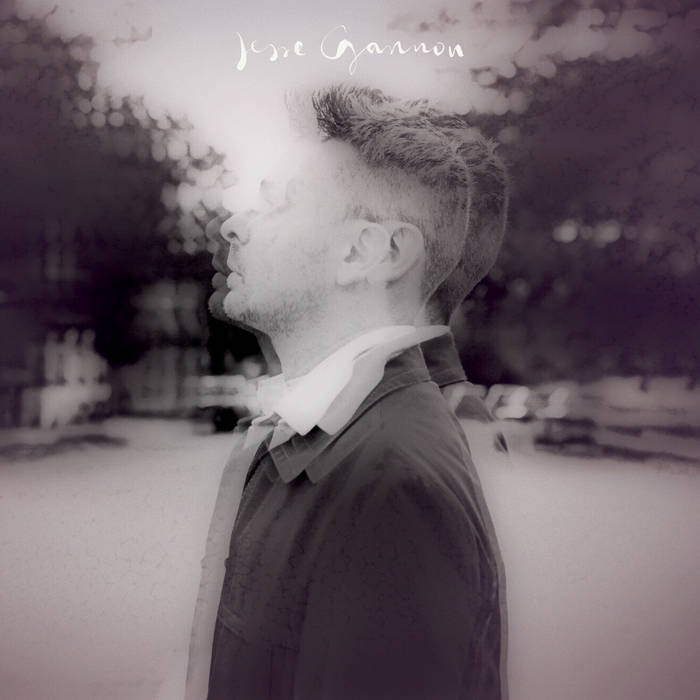 For those who have been closely following the young trajectory of Yoruba Soul Records, the name Jesse Gannon will already sound familiar. For the uninitiated, welcome to the world of one of St. Louis’ hidden musical gems. When Jesse Gannon released his Yoruba Soul debut last year (YSR004), it was clear that the single merely served as a teaser to some of the work Gannon had completed. The time has finally come to share that work with the world.

The self-titled EP from Gannon is an expansion of what we previously experienced on his last single. Not only do we finally get the full-length versions of “Dr. Spin (Thrust)” and “Take Your Time” we also get a much more complete vision of Gannon’s nu-soul-funk-jazz.

“Whatever” leads off the proceedings with a beautiful piano intro by Gannon and then gets into (dare-I-say) drum and bass territory with Dhoruba Shakur bringing the explosiveness on the drums. The juxtaposition of the urgency of Shakur and the calm and collective coolness of the rest of the rhythm section it’s the perfect segue way to Gannon’s vocals…. “Living in luxury ...whatever. Nothin in front of me, but everything”. For Gannon, this piece serves a coping mechanism for failure. Or perceived failure, to not allow ourselves to be shackled by things society expect from us, to not give up, but to know how to pick your battles, and to adjust.

A constant in Gannon’s music has been its search for truth. Another constant is needing to escape certain realizations about society and our current state on earth. “Dr. Spin” is a midtempo groove that certainly questions the nature of our reality and who is really pulling the strings affecting us on the daily. “Ecstasy” urges the escape of that reality through pure and unadulterated human connection.

“Eye To Eye” is a beautiful lament on a relationship that’s not currently in the jubilance that Gannon had just previously described. A multi-faceted arrangement which climaxes with Pete Lombardo’s soaring guitar solo, once the dust settles, Dhoruba Shakur gets serious on the breakdown with some J Dilla drumming vocabulary, and the band finding a groove reminiscent of classic Robert Glasper.

The EP ends with the complete three-part version of “Take Your Time.” This version was totally worth the wait and it is the perfect conclusion to another wonderful addition to the Yoruba Soul cannon. Don’t rush, just take your time with this one.

Bandcamp Daily  your guide to the world of Bandcamp

Featuring Gary Bartz, 5 years of Rhythm Section Intl and an LP of the week by Nicolas Jaar